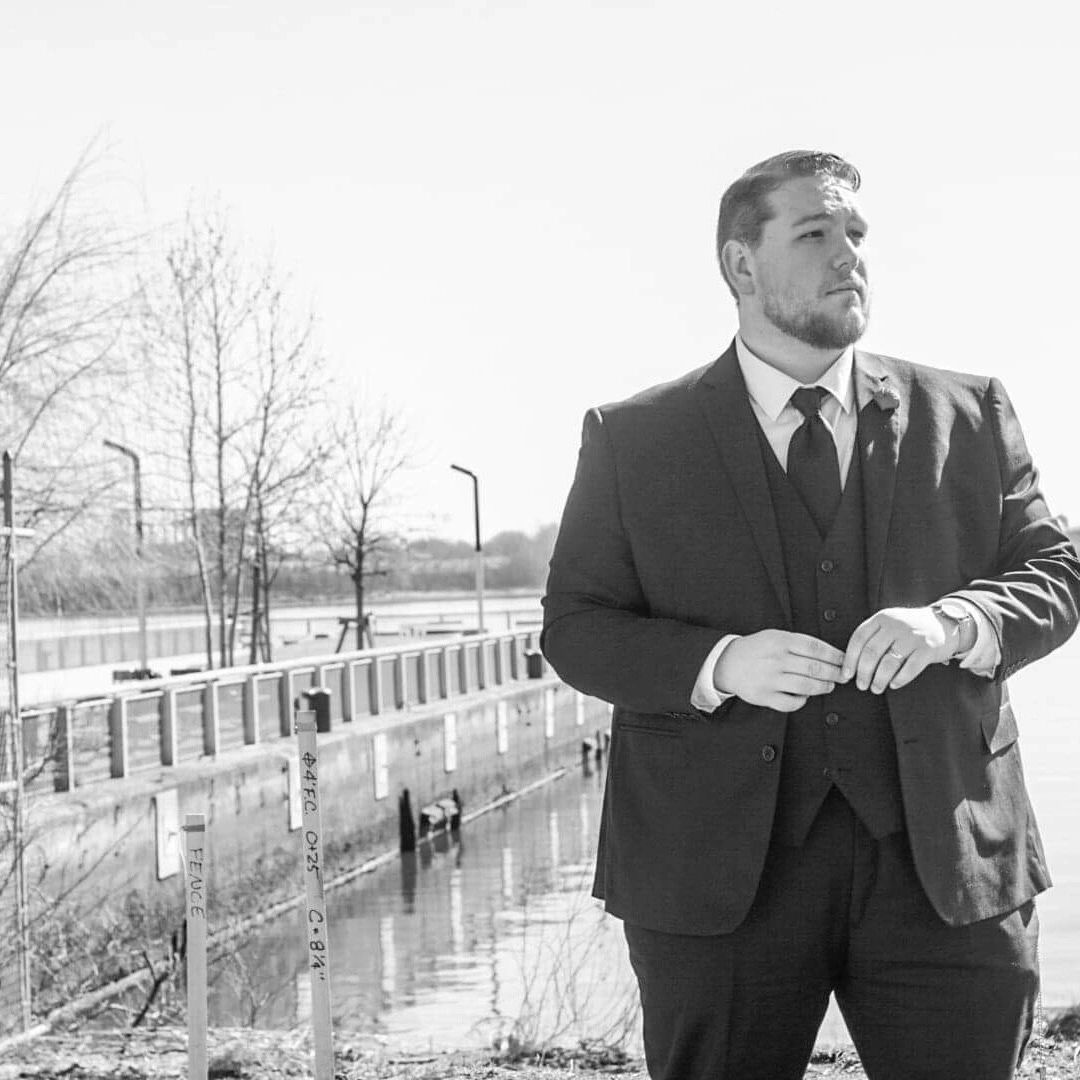 PHL LIVE Center Stage will provide emerging artists an opportunity to perform at popular local venues and win cash prizes, studio time and more! This initiative stems from Councilman At-Large David Oh, the Chairman of City Council’s Committee on Global Opportunities and Creative/Innovative Economy. The Committee is interested in providing artists in Philadelphia an opportunity to grow and gain exposure.

Justin received the winning prize for the Classical Division at the PHL LIVE Center Stage Awards Show, held at the Trocadero Theatre on December 13, 2018!

Justin Gonzalez is an independent musician based in Philadelphia who travels throughout the tri-state area and beyond. Justin performs a mix of classical, big band, Broadway, and operatic repertoire. He has been compared to incredible artists such as Luciano Pavarotti and Plácido Domingo. Jerry Blavat (Rock & Roll Hall of Famer, Broadcasting Pioneer) has affectionately called him “the son of Mario Lanza.”

In concert, Justin has excited audiences with his renditions of opera arias, musical theater standards and interpretations of the American songbook. He has also performed as a soloist in numerous oratorios and cantatas across the region.

Noted for his “expressive mastery” by B Sharp Productions, Justin is a sought after artist on the East Coast, having most recently expanded his vocal abilities as lead vocalist for 33 1/3 LIVE’s Killer Queen Experience.

33 1/3 LIVE’s Killer Queen Experience is excited to be part of Gaslight Entertainment’s Concert Series at the Westfield Woman’s Club in West...